99 problems but a pattern ain't one.

I've been slacking..... sort of. With posts anyway. Life just got busy. And in the book of life, that's just how shit rolls. You feel me? I had a root canal. Oh wait, let me back up. I broke (and broke off) my bottom back molar eating................a chip. Then I had the root canal. Which then became abscessed and required three additional trips to the dentist and a half swollen/half lopsided face for a week. So in. So hot. So nowww.  I was not #abscessed about the whole situation. See what I did there? Seriously theeee worst localized pain I've ever been in.  I've been slammed at work preparing for closings - schedule is stacked through May. Yolo. I've been painting/redecorating/updating the lower level of my house - after 10 years it was time for an update. AND my beautiful niece made her debut last Tuesday and she is theeee sweetest little angel. Oh I just love her so!!

I've worn a couple of outfits which were photo worthy during this time so I'll just do what I normally do when nobody sees me at the grocery store on Sunday, I'll wear the same outfit tomorrow, k?  I'll wear again and post. Swerve. Shit, trying to remember what I wore though?? I'll figure it out. You can trust me (don't ever trust anyone that says you can trust me.  Except for me. DISCLAIMER: sometimes.) 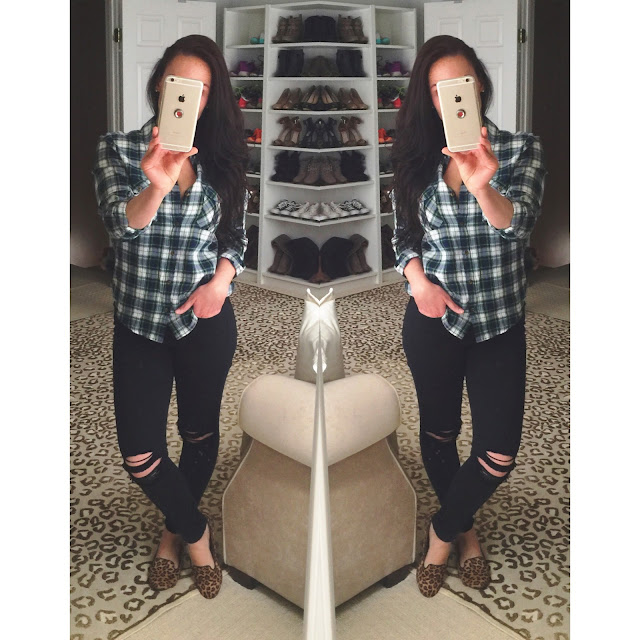